Around 35 million people in the US have some level of hearing loss, so it's not surprising to find celebrities among them. They adjust, adapt and move forward.

She has been a Bond Girl, a member of the X-Men, Catwoman and an Oscar winner. Halle Berry has 80% hearing loss in her left ear, caused by being hit in the head by her boyfriend. She now strives to raise awareness for domestic violence.

Caryn Elaine Johnson, alias, Whoopi Goldberg is an American Actress, Comedian, Author, and Television Host. She's one of the few entertainers to have won an Emmy, Grammy, Oscar and Tony Award. She also was the second black woman in the history of the Academy Awards to win an Oscar.

She has noise-induced hearing loss. In a 2011 interview with the National Enquirer, she attributed her hearing difficulties to "years and years of listening to music so loudly and so close to the delicate ear drum". She now wears hearing aids in both ears and speaks openly about her condition.

Just before he left the White House, Bill Clinton found his hearing had worsened during his time in office. The former American President has struggled with hearing problems for years before getting help, after years of exposure to loud rock music and noise from hunting rifles and political rallies, former president Bill Clinton experienced difficulty hearing in noisier environments. During an annual physical in 1997, he was formally diagnosed with high frequency hearing loss - one of the most common forms of hearing loss and fitted with completely in-canal hearing aids.

All over the world, Will.I.Am is one of the faces of modern pop music. Through the Black Eyed Peas, solo projects and his work on The Voice, he has led a musical revolution all the while suffering from tinnitus. A permanent ringing in his ears, there is no known cause or cure for the problem. "I don't know what silence sounds like anymore..." said Will.I.Am in talking about the condition "Music is the only thing which eases my pain." The rapper/producer/recording artist who sold tens of millions of records knows full well the symptoms of inner ear damage. Tinnitus is an irreversible condition. Will.I.Am's tinnitus developed early in life due to frequent exposure to loud music. After spending several years in the recording industry, he realized the ringing he's always heard. He now knows the hearing mechanisms in his ears are permanently damaged.

Philip David Charles "Phil" Collins is an English singer, Songwriter, Instrumentalist, Record Producer and Actor. He is best known as the drummer and lead singer in the rock band Genesis and as a solo artist. He is one of three recording artists, along with Paul McCartney and Michael Jackson, who have sold over 100 million records worldwide, making one of the world's best-selling artists. He has won seven Grammy Awards, six Brit Awards, two Golden Globe Awards, an Academy Award and Disney Legend Award. Phil Collins first noticed an issue when he suddenly lost all hearing in one ear.

"At the time, I was recording in the States and had spent the day singing in the studio. Then I collected my daughter from school. We got home, had something to eat, played a video game. Then suddenly my ear went sssssssshh. Within a second my left ear simply closed down. As if I had been under water. I tried to clear it by pinching my nose,” he said.

Collins was diagnosed with suffering an infraction of the inner ear (inadequate flow of blood to the ear), which was caused by stress. The condition often manifests as vertigo, tinnitus, imbalance, deafness and nausea.

The symptoms were severe enough that the 61-year-old singer-songwriter, drummer, pianist and sometimes actor was forced to stop touring live and to re-examine his lifestyle.

GET YOUR HEARING AMPLIFIER NOW! SAVE YOUR MONEY! 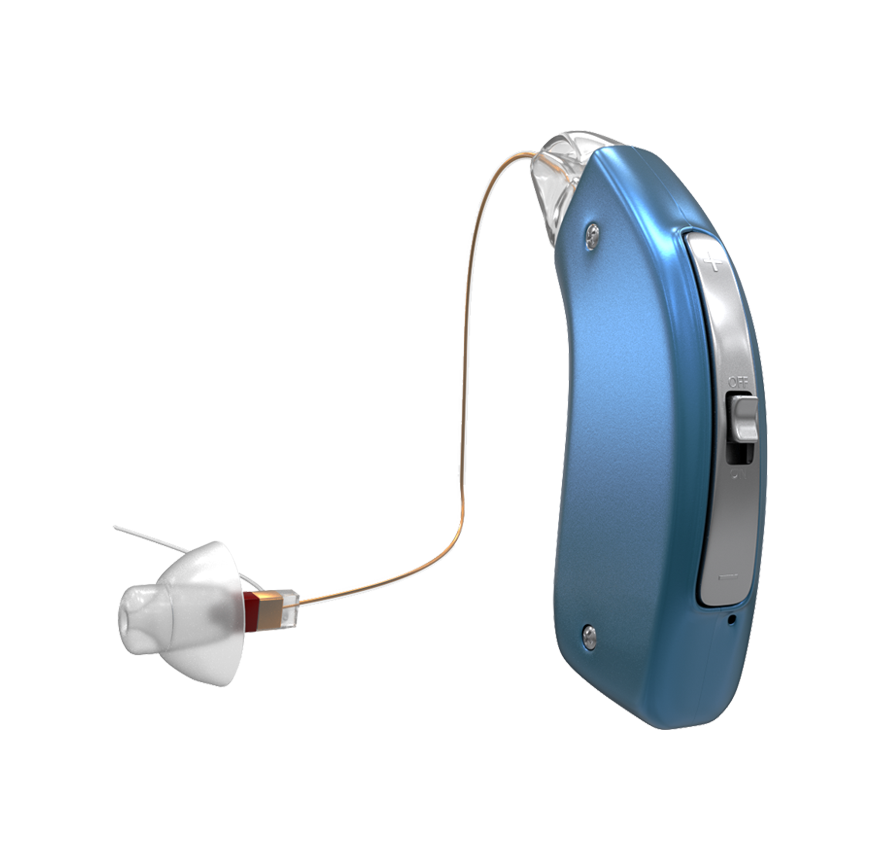 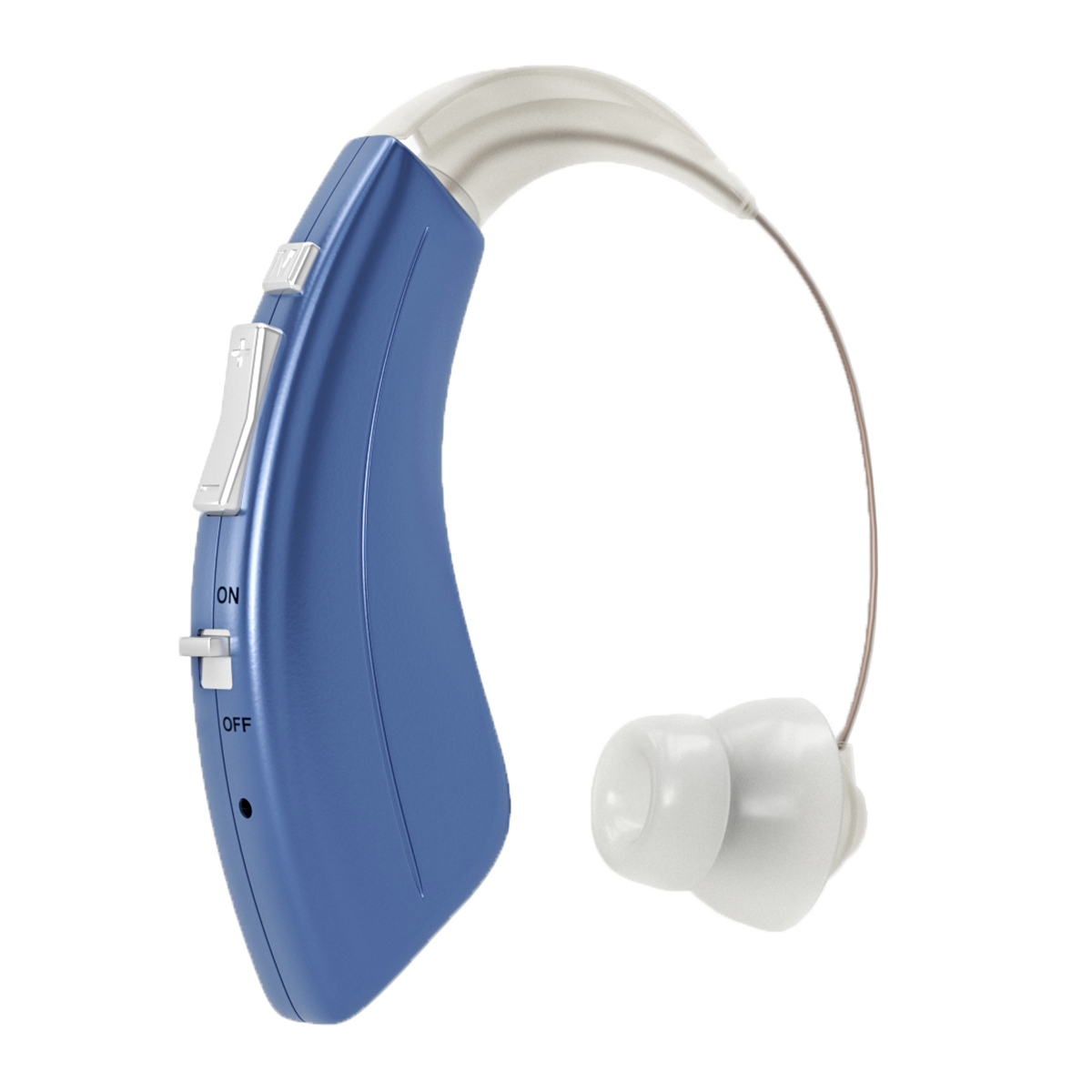 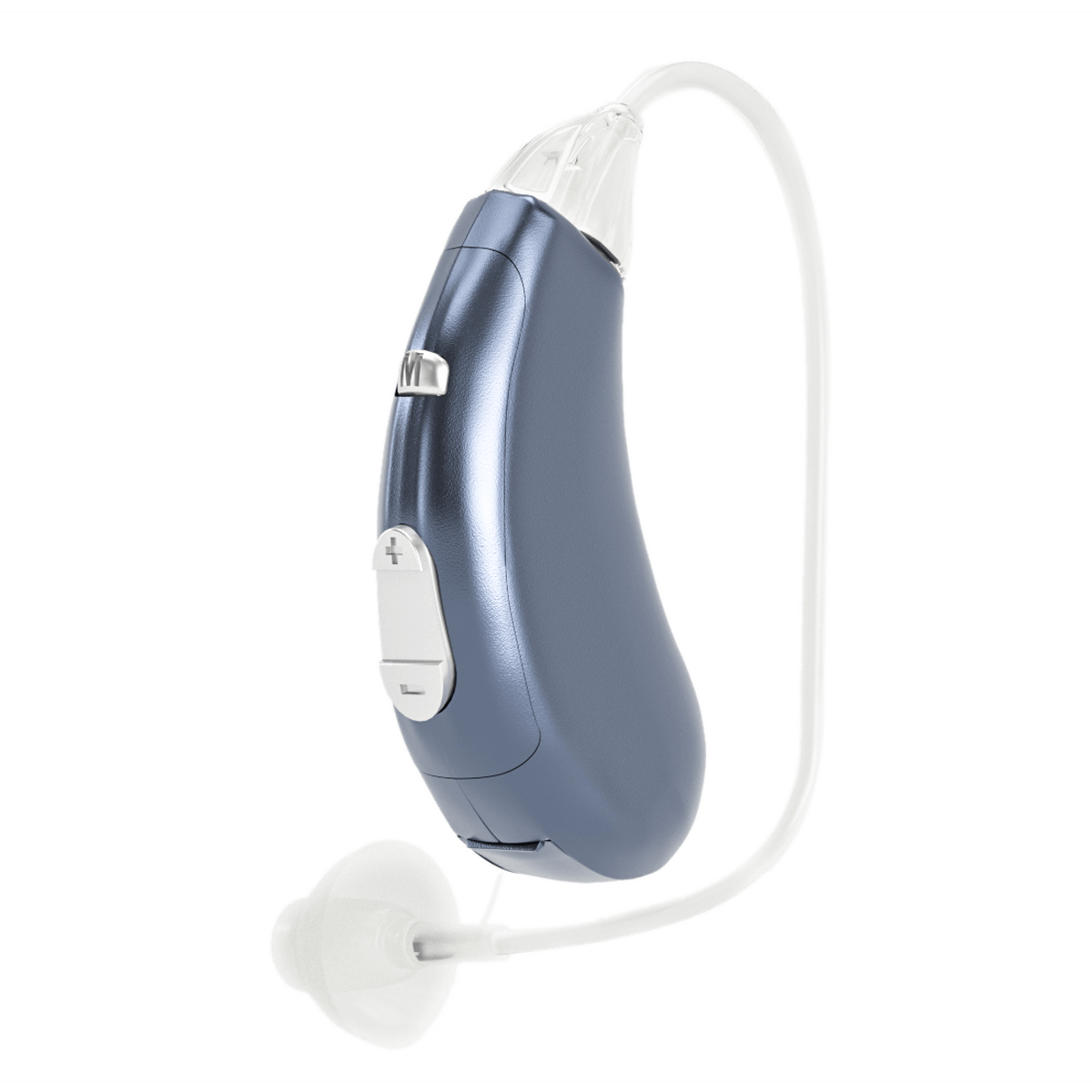 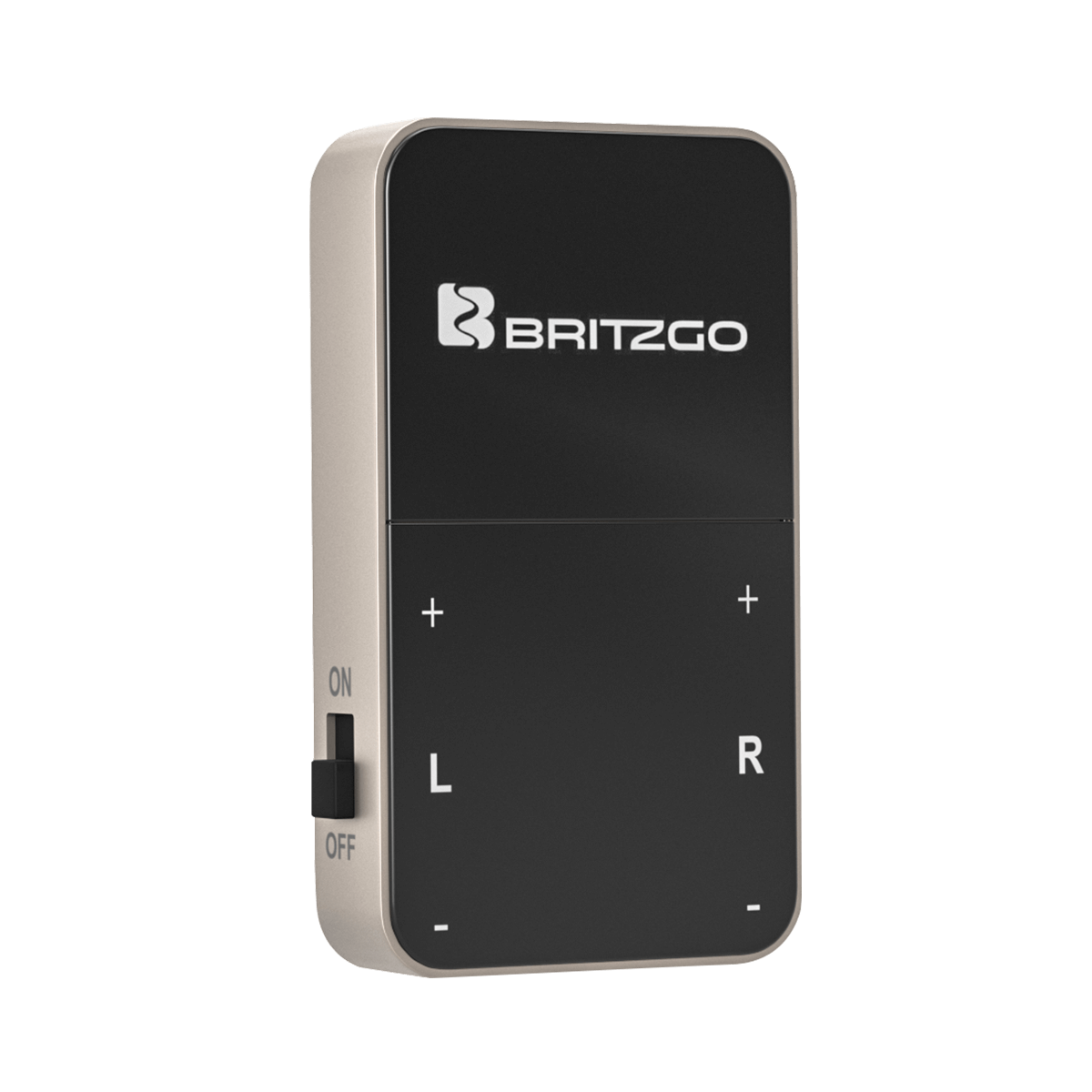 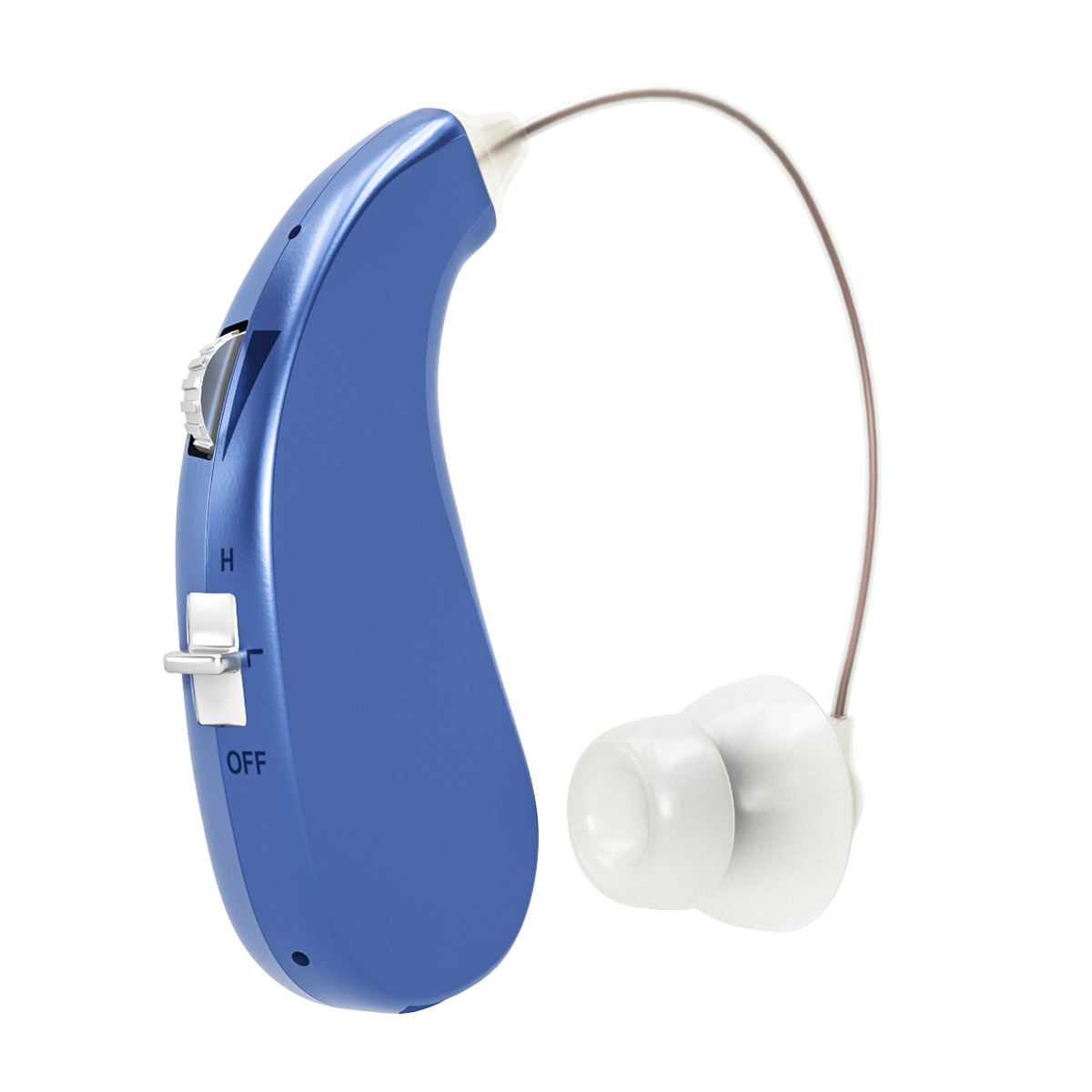 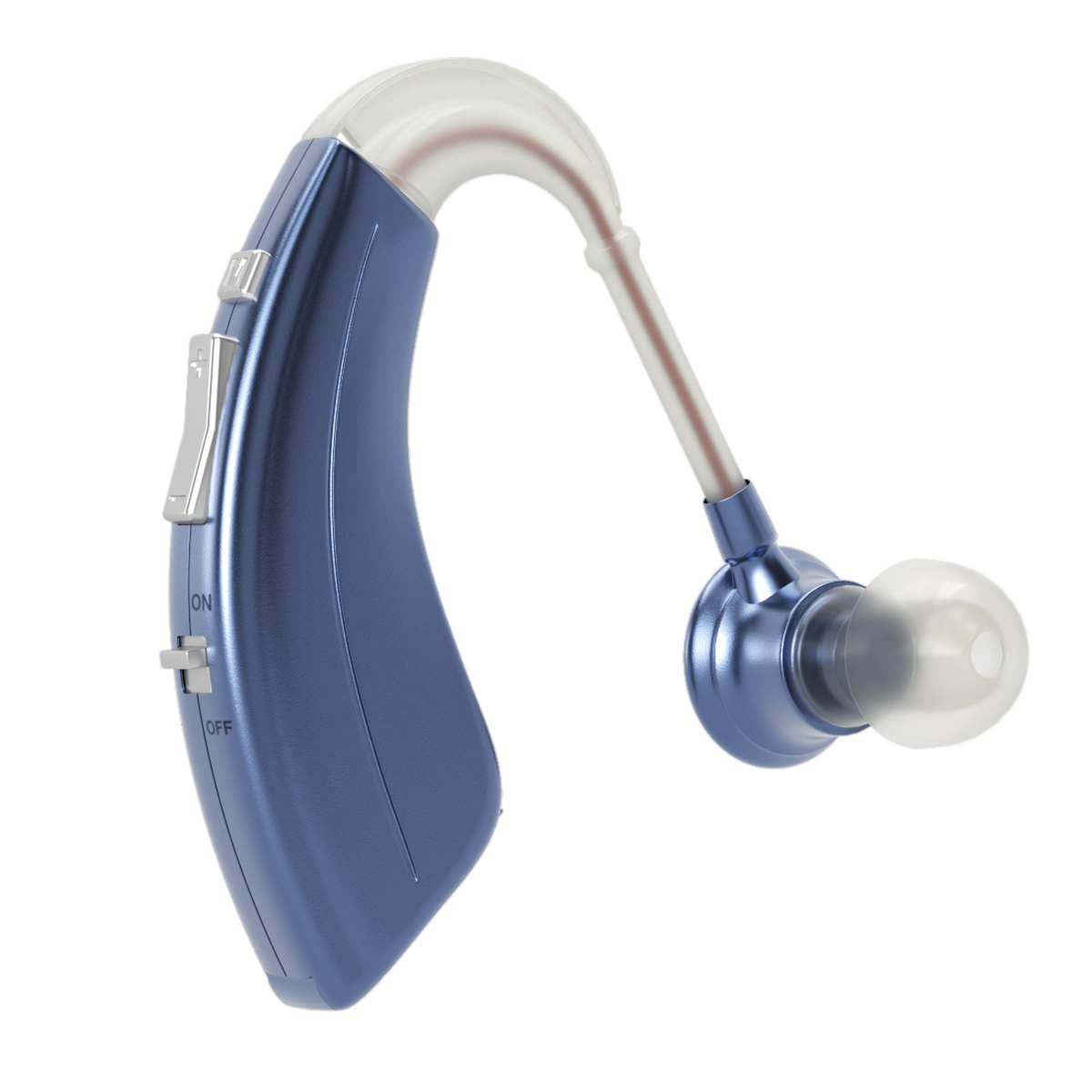 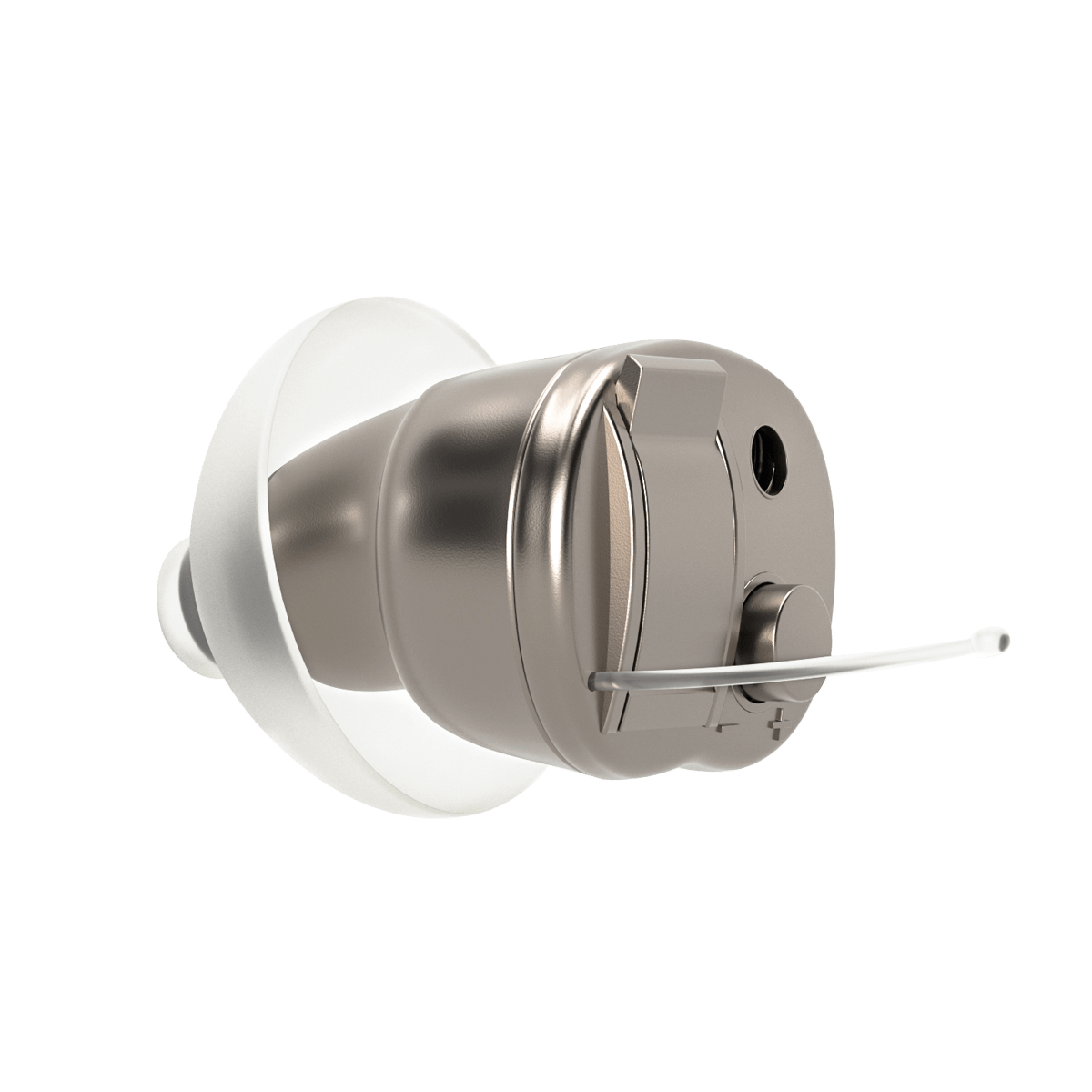 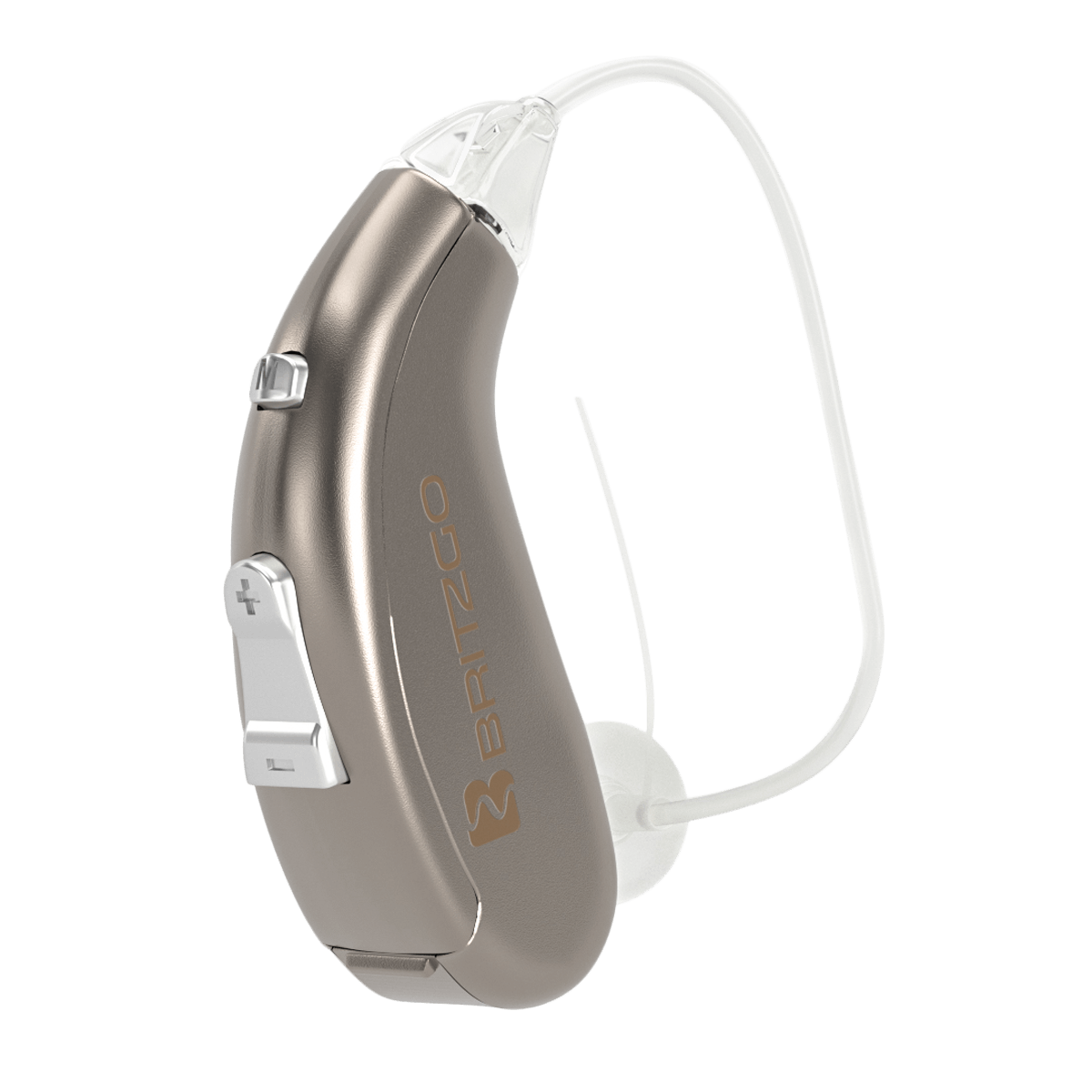 Sign up to get the latest on sales, new releases and more.

Thank you! Your submission has been received!
Oops! Something went wrong while submitting the form.
Our BlogwholesaleaffiliatescompanyShippingRETURNSSUPPORTContactS
Site map